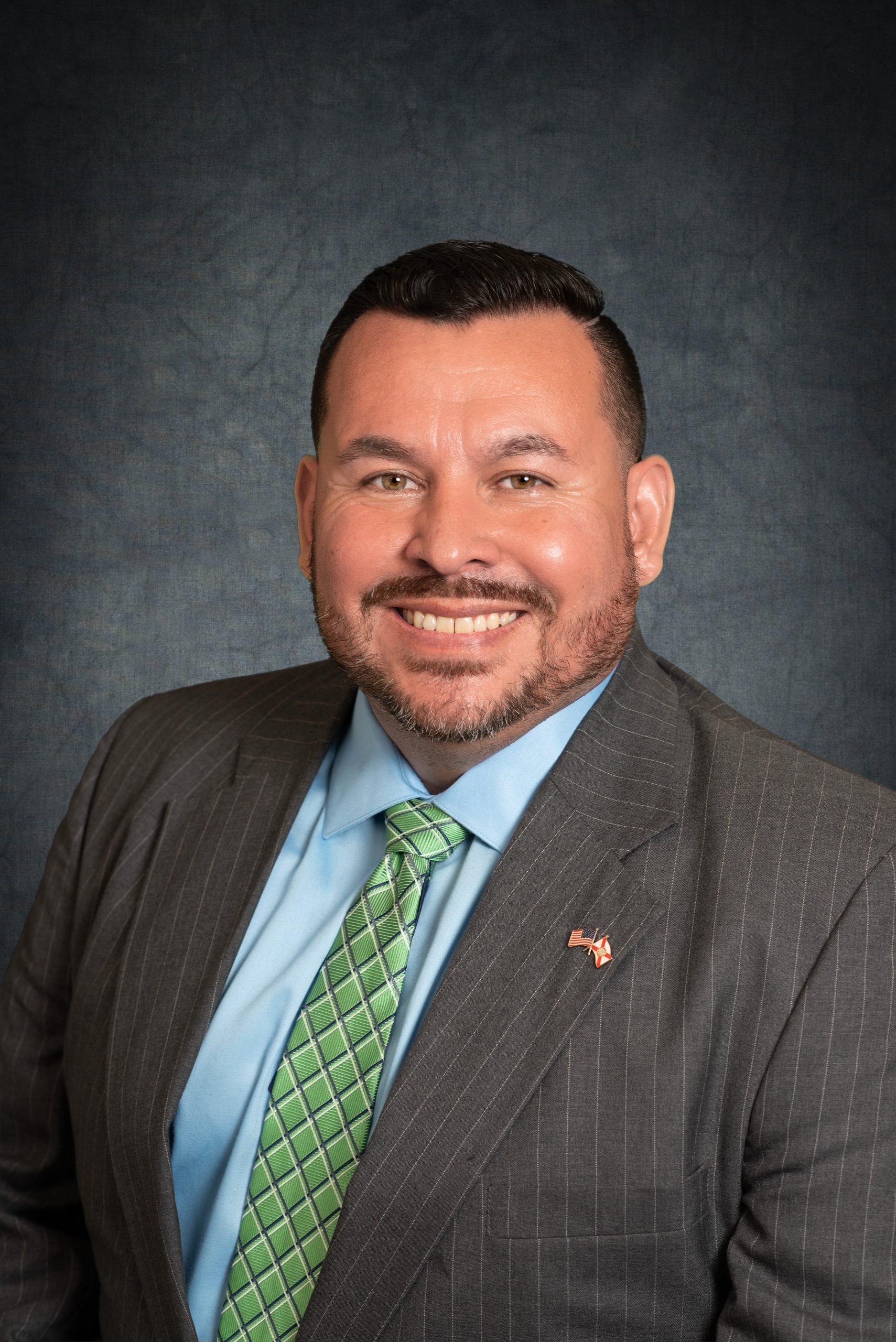 David joined Guignard Company in 2021 and is Vice-President of its Tampa office.  Introduced to surety as a college student when he was hired by Tampa bond agency, David has developed a reputation for hard work, strong ethics, and being a tireless supporter of the construction industry.

During his 25+ year career, David has worked with all types and sizes of contractors.  From startups withfirst-time bond requests to established companies with multi-million-dollar bonds and work programs, David has pretty much seen it all.

David is heavily involved in the Associated Builders and Contractors, serving as Director on both National and State Boards and as Second Vice-President of the Florida Gulf Coast ABC Chapter.

With deep roots in the Tampa area, David is an active member of his community and is an avid sports fan. While he has many passions, none are stronger than being a father to his two children and being actively involved with them in their extracurricular activities.