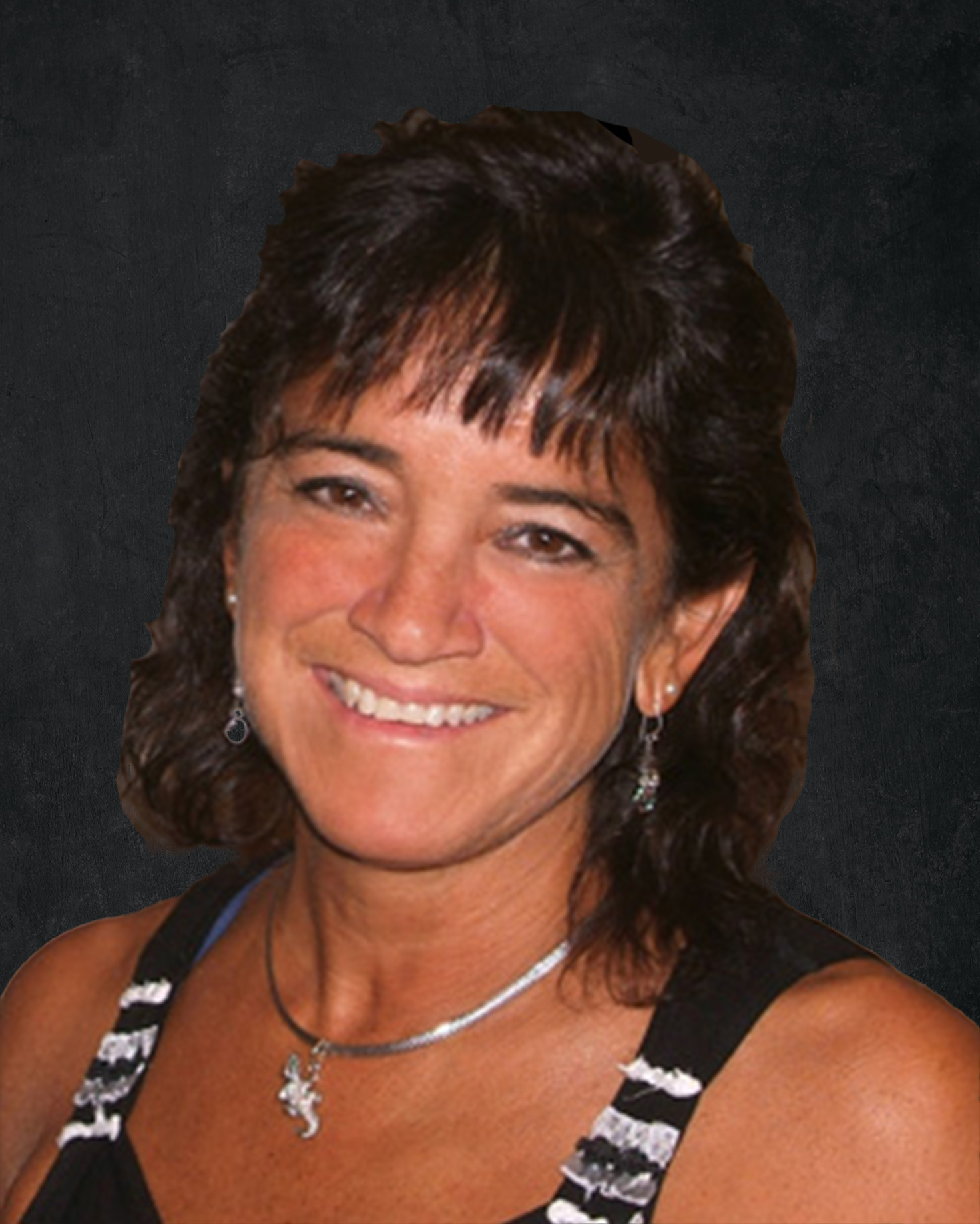 Debbie joined Guignard Company in 2015 and serves as Vice President for the Tampa Bay Market.  In the surety business since graduating from the University of Florida, Debbie started her career with USF&G and became Vice President of the Surety Department where she was instrumental in growing their surety business from a Florida-based $200K business to a multi-state $4M profitable book.

In 2000, Debbie went to work with Westfield Insurance Company to expand their presence throughout Florida and Texas and in 2005 Debbie became a partner in a Tampa based surety agency.

Throughout her career Debbie has served in multiple officer roles for the National Association of Independent Sureties including serving as first female President for the organization.

Debbie enjoys running, biking and golfing and working out. She has participated in the Ovarian Cancer Research Foundation Cycling Fundraiser in honor of a friend affected by the disease. To say Debbie is passionate about Florida Gator football is an understatement. She is a proud Bull Gator and has been featured in the Bull Gator yearly publication.